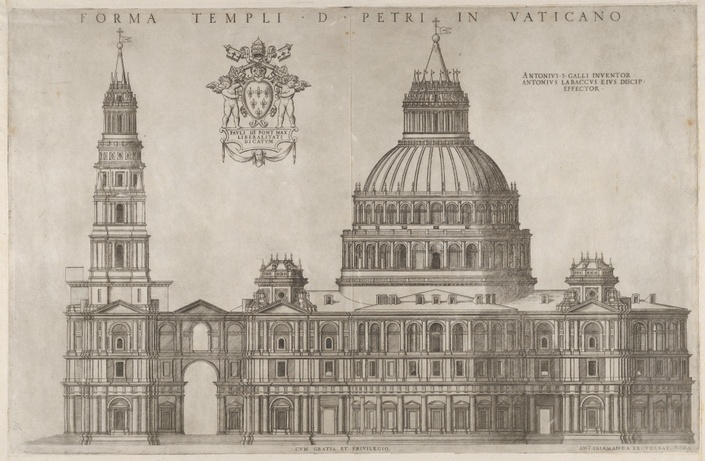 This course provides an introduction to Catholic liturgical art and architecture, understanding them as bearers of sacramental realities which participate in the glorification of God and the sanctification of the world. Class sessions discuss foundational sacramental theology, the meaning of the Temple, Early Christian use of the classical tradition, the Baroque, the influence of early liturgical reform, and the recent loss and recovery of traditional design after Vatican II. 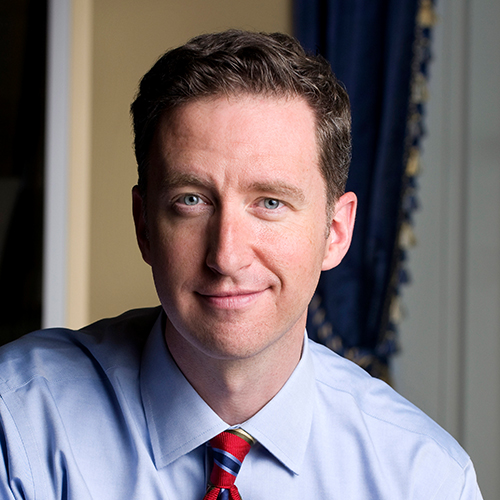 Dr. Denis McNamara is an Associate Professor and the Executive Director of the Center for Beauty and Culture at Benedictine College in Atchison, Kansas. He is the former Academic Director of the Liturgical Institute. He holds a BA in the History of Art from Yale University and a PhD in Architectural History from the University of Virginia, where he concentrated his research on the study of ecclesiastical architecture with Richard Guy Wilson and Carroll William Westfall.

Dr. McNamara makes a specialty of bridging the gap between the Church’s great artistic tradition and the documents of the Second Vatican Council. He has also done groundbreaking research on scriptural understandings of architecture and the sacramental meaning of the classical architectural tradition.

He is the author Heavenly City: The Architectural Tradition of Catholic Chicago, Catholic Church Architecture and the Spirit of the Liturgy, and How to Read Churches: A Crash Course In Christian which was published in eight languages.

He has appeared on Catholic and secular television and radio and is a frequent presenter in academic as well as parish settings and is co-host of a podcast on the sacred liturgy called “The Liturgy Guys,” which won “Best Podcast” from Fisher’s Net in 2017.

An experienced singer, Dr. McNamara has been a member of numerous large and small vocal ensembles for over three decades. He has led training classes in liturgical singing and teaches the Liturgical Institute’s course on the documents of sacred music.

Liturgical Art and Architecture
Available in days
days after you enroll